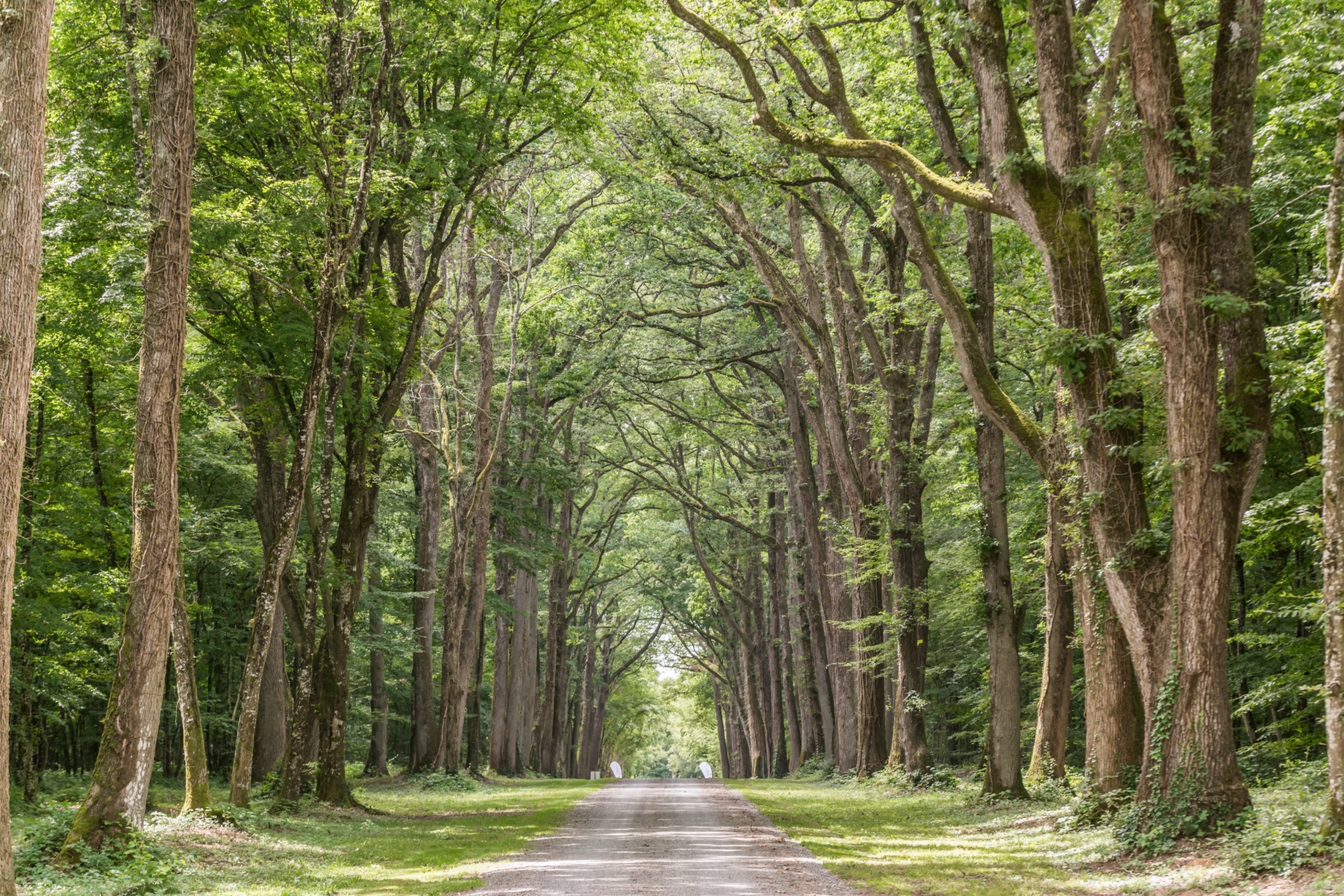 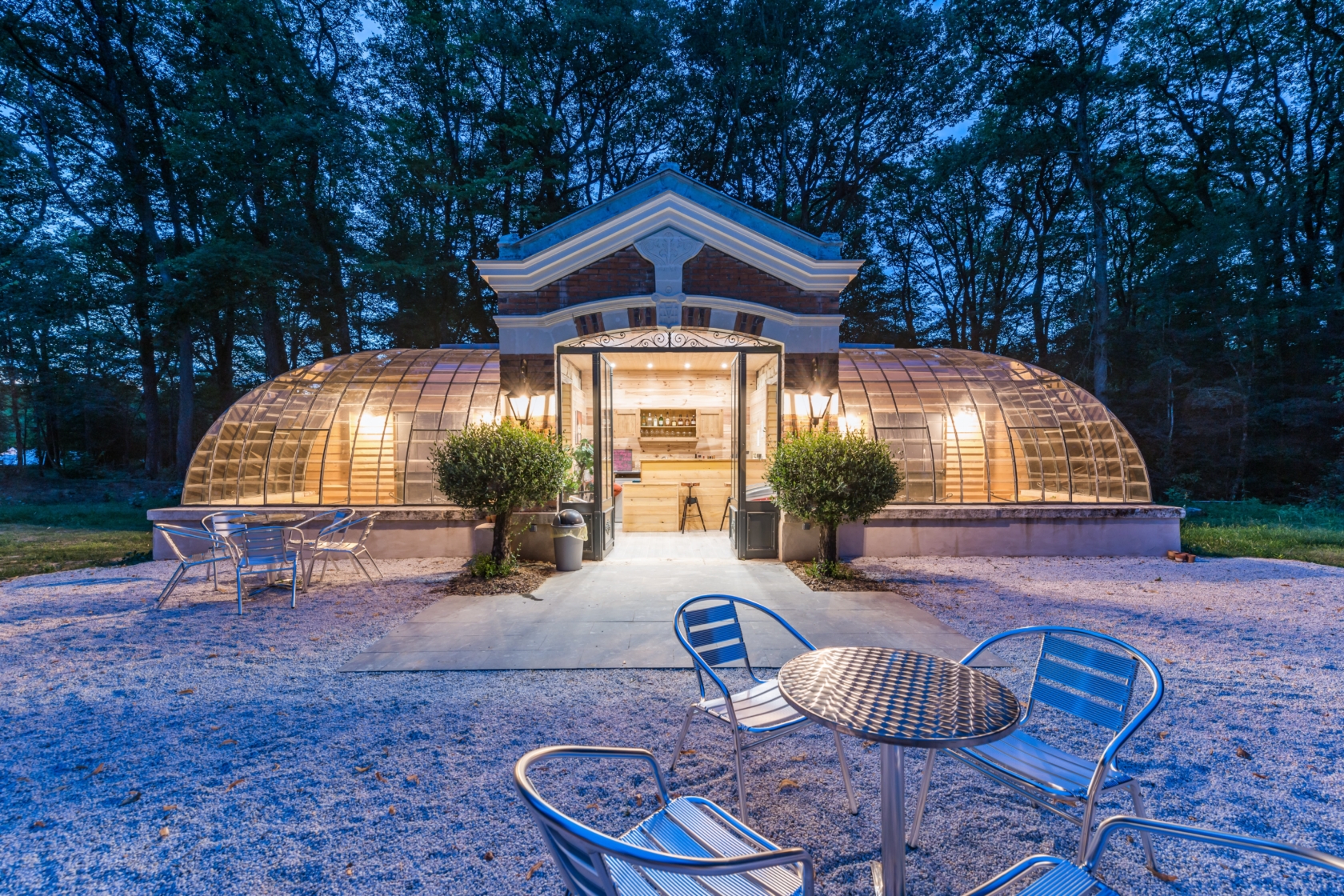 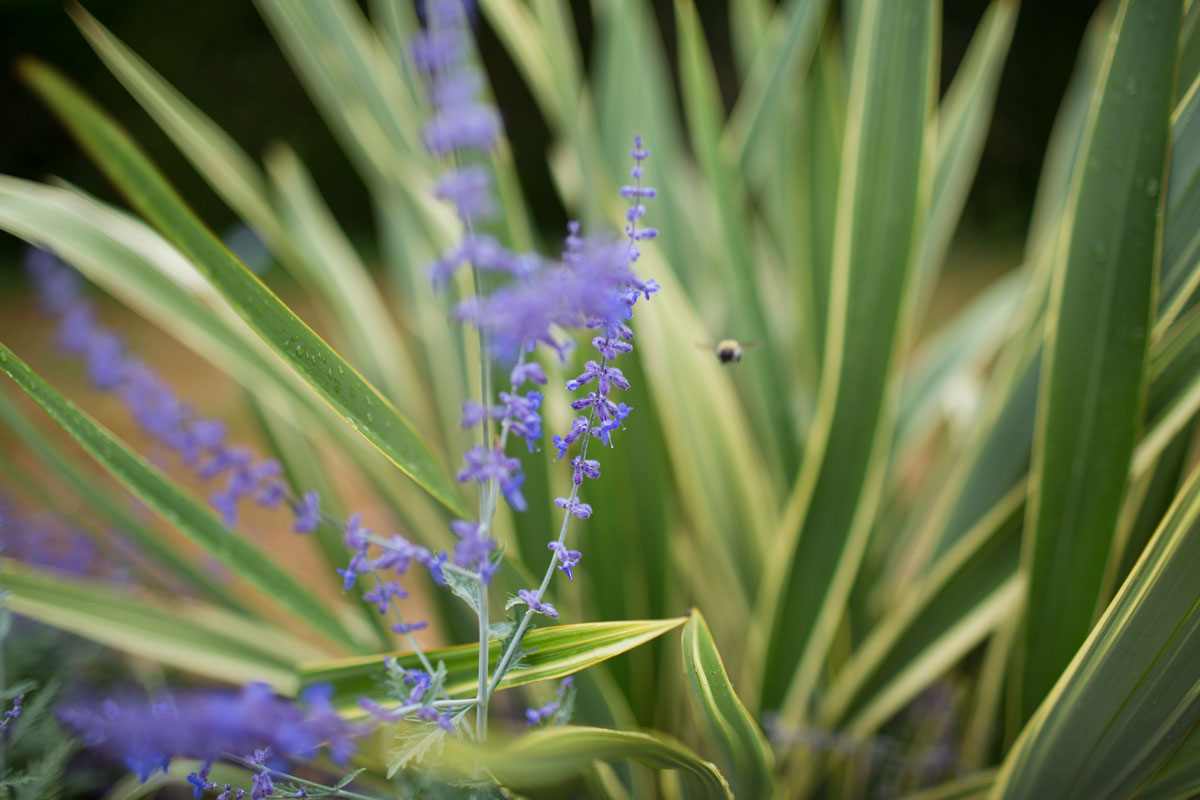 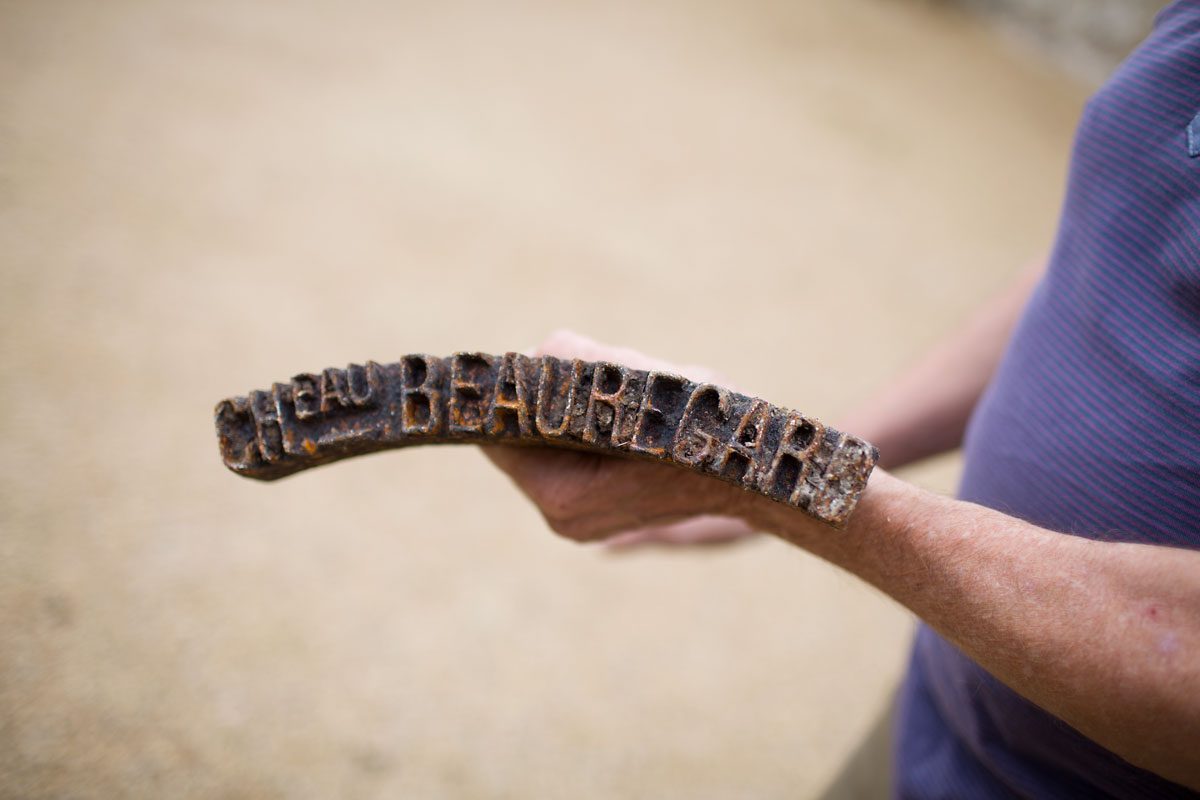 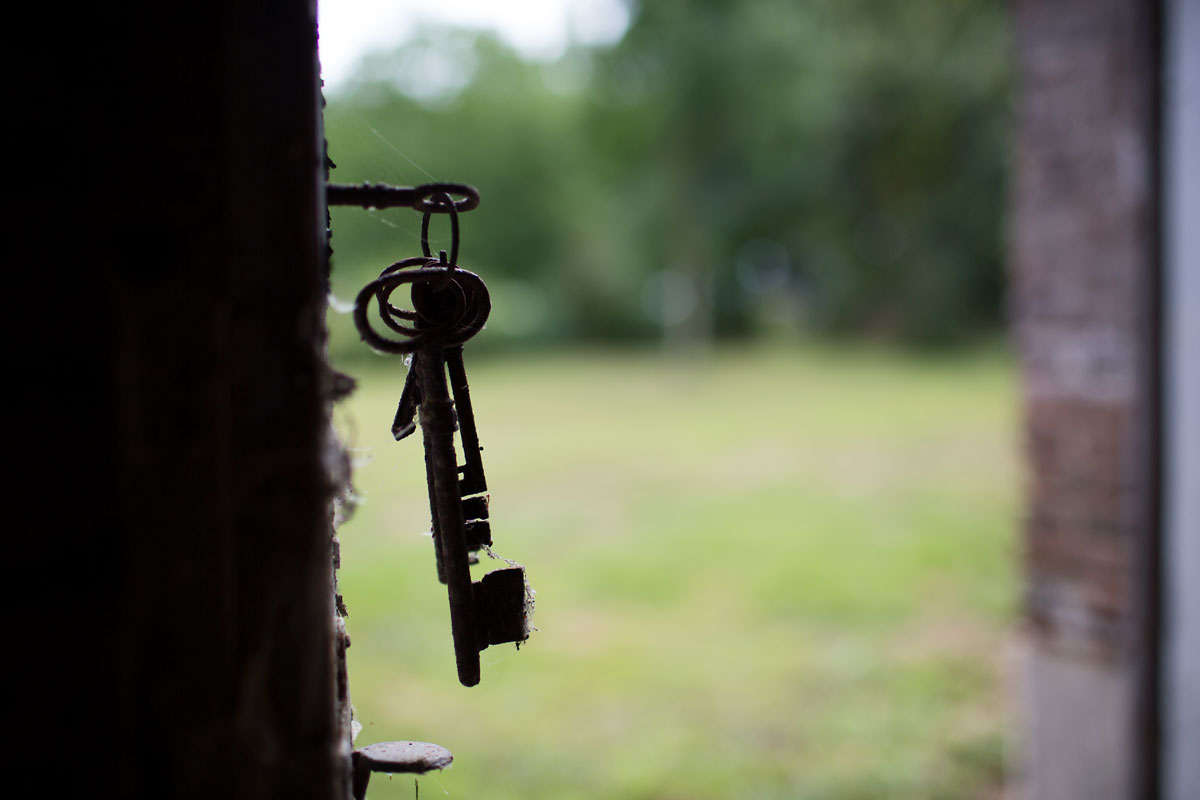 A beautiful four-star campsite located at the heart of the Loire valley, a UNESCO listed area famous for its exceptional beauty and rich heritage.

L’Orangerie de Beauregard is a site in an area of outstanding natural beauty set in the heart of a property totalling 53 hectares of privately owned woodland and fields on the edge of the beautiful village ‘fleuri’ of Villedômer. It provides the visitor with a rare opportunity to experience the natural beauty of the area and to catch an authentic glimpse of all that awaits you in the Loire valley.

See our tariffs, our environmental charter and our campsite map. 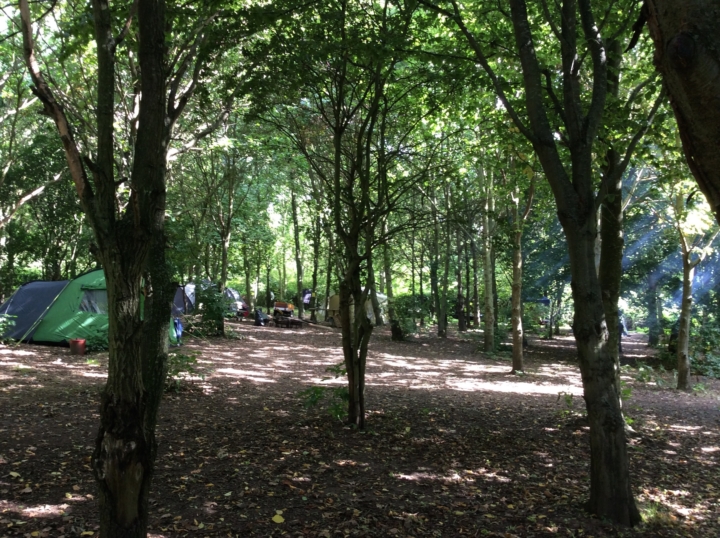 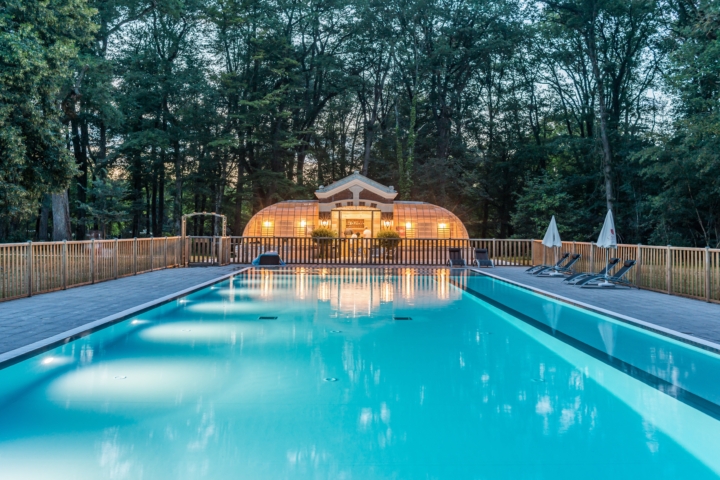 Come and enjoy all that this beautiful campsite has to offer – activities that will appeal to old and young alike, from our stunning heated swimming pool to our children’s forest activities and multisport facilities. Explore our ancient pathways in the forest for those nature enthusiasts among us or hire a bike and go furthur afield on tried and tested bike rides to sample more of what this area has to offer. Situated on the St Jacques de Compostello pilgrimage cycle route from Holland to Santiago in Spain, the chateau also offers accommodation for weary pilgrims as well as a chapel for those who are in search of spiritual refreshment. Sample home cooked food in our privately run restaurant, take a break with a cake in the coffee shop and relax in the Orangerie bar with a drink by the pool – what better way to spend a holiday and really unwind. Visit some of the many chateaux nearby, the majestic Chambord, the stunning Chenonceau, and the beautiful Chaumont with its award-winning garden displays – all within 3/4 hour. Don’t miss the town of Amboise on the banks of the Loire with its Royal chateau and the Clos Lucé, Leonardo da Vinci’s final home where there is an excellent display of many of his renowned inventions.

‘20 of the best campsites in Europe’
read the Guardian feature

The History of L’Orangerie de Beauregard

Many families have owned the chateau de Beauregard over the centuries. The oldest known squire is Gaucher d’Aloigny in 1443. The property was then passed by marriage to the THAIX family (between 1475 and 1535) and the Brossin family (between 1535 and the middle of the 17th century). During this period, it seems to have been shared between several families because Marie Aubin, widow of Rufin Serpin and Michel Huan were both mentioned as squires of Beauregard at the beginning of the 17th century and Michel Galland, who died on the 29th November 1650 (his gravestone is still on view in the church), was squire of La Benardiere, La Cote and of Beauregard during this period. The chateau then belonged to the Mareschau de la Chauviniere family who restored the property during the first half of the 18th century and sold it to the Saussaye family in 1800. The main avenue was created in 1825. In 1852 Mme Gillet, the new owner, undertook the reconstruction of the chateau under the direction of ‘Mario’, an architect in Tours. This project was only partially realised; the outhouses and the north wing of the chateau were constructed between 1852 and 1855. In 1870, Henri Mirault added the circular South tower (bearing his initials HM and the date) and the orangerie in 1893. The towers visible on the old postcards were removed at the beginning of the millennium. 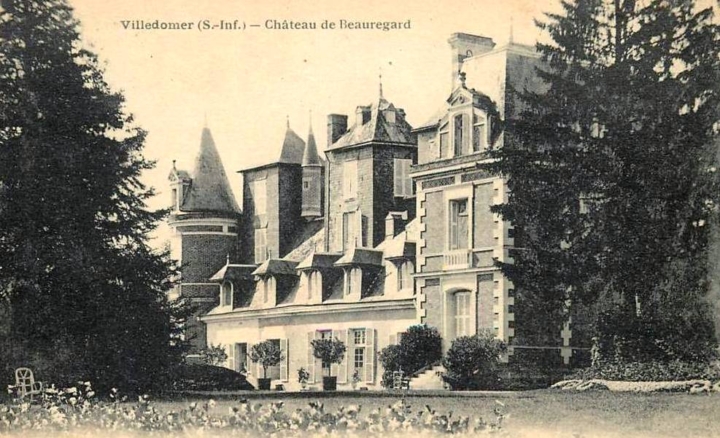